Multimedia is the class that taking all the stuff that related to the technology. In this term i have study more about the python in code.org. Python is study of the A block of code imported by some other code. object Any data with state (attributes or value) and defined behavior (methods). … Pythonic An idea or piece of code which closely follows the most common idioms of the Python language, rather than implementation code using concepts common to other languages. And it for the beginning class of study code. In this term of the multimedia class were study about : 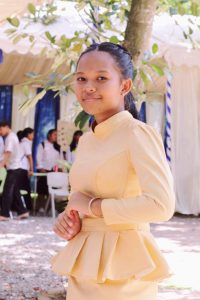